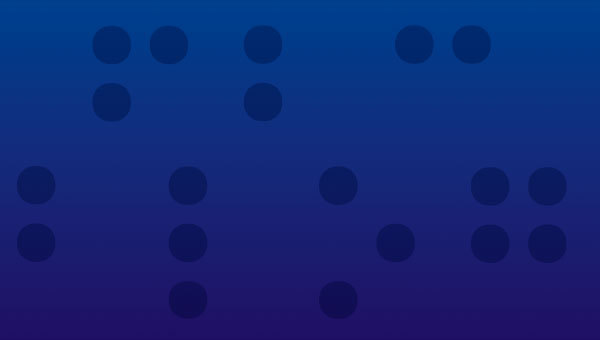 From AZ Family, March 2022   PHOENIX (3TV/CBS 5) — Kaiya Armstrong lost her sight unexpectedly when she was 14 years old. Doctors still don’t know why. Now, the 21-year-old has an inspirational message to others as she takes to the skies. Though Kaiya is legally blind, she will fly across the country in just a few […]

Blind 21-Year-Old to Pilot a Plane to Washington, D.C.

Visually-impaired pilots get chance to fly from Phoenix to Washington, D.C.

ABC 15 shares the Foundation for Blind Children’s Flight for Sight   From the ABC 15, February 2022     PHOENIX — Jorge Castro, Kaiya Armstrong, and Adam Frackiewicz all have three important things in common. Each have a yearning for adventure, massive ambition, and live their lives visually impaired. “Pushing my own boundaries, it […]