BLOG: Orientation and Mobility Training to Fly a Plane 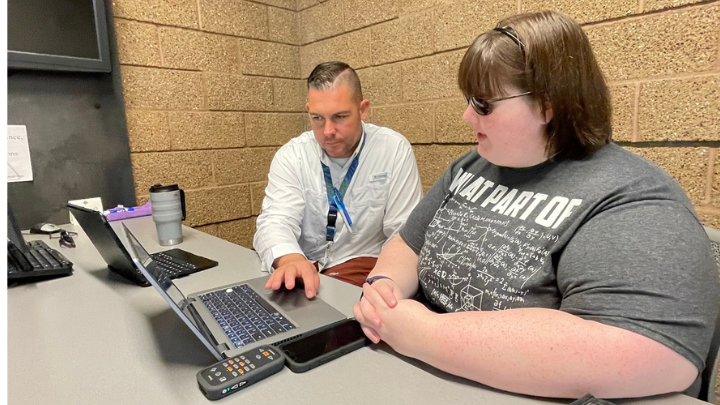 BLOG: Adaptations for a Blind Pilot 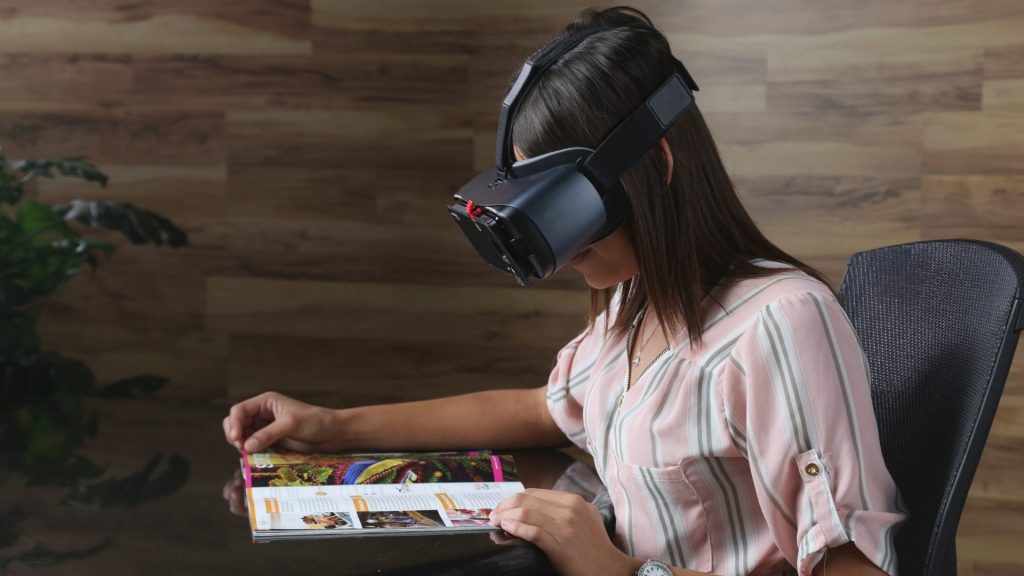 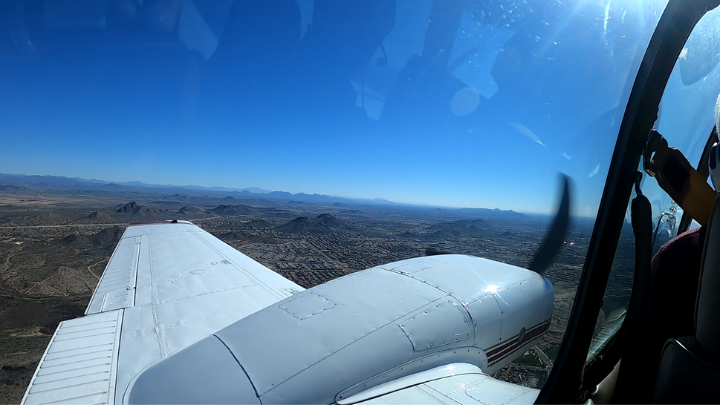 Conquering the Skies With Vision Loss   “It’s like you enter a whole different world.”   By Chloe Ranshaw   “I didn’t know what to imagine but my dad told me to imagine a rollercoaster”, says Kaiya Armstrong. She remembers the first time she ever stepped foot in a plane, a small Cessna aircraft, as […] 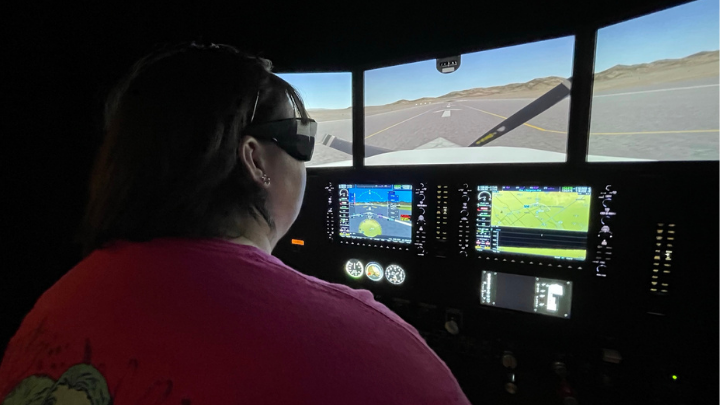 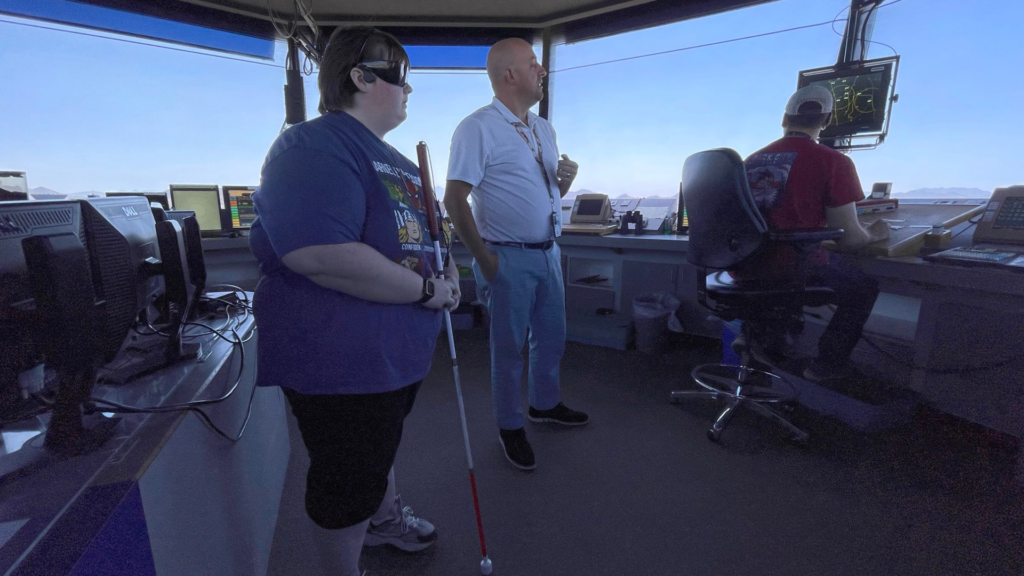 VIDEO: Kaiya Flies a Plane for the First Time 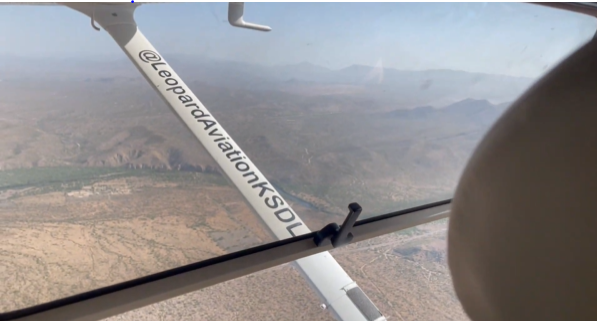 Kaiya Flies a Plane for the First Time Kaiya piloted a small aircraft for the first time in her life. In the video above, Kaiya is in the pilot’s seat expertly flying the plane beside a certified flight instructor. Since this experience, Kaiya has had multiple in-air training sessions on top of her ground school […]